How did you come up to write in the new adult genre?

I think the genre found me. I wrote it as a fanfiction online, it was never written to be published. I was very lucky how that all came about. When my publishers were thinking how are we gonna marketing this the genre of New Adult had kinda already started being talked about. This came by auteurs like Christina Lauren and Colleen Hoover, they had the same ilk, so my publishers thought it was the genre for me. It wasn’t a conscious decision on my part, it was more a publishers decision. But I think it is definitely New Adult because it doesn’t fit Young Adult of the racy words, to adult and because of the sex scenes as well. The language, the content with the prison and drugs it fit in New Adult. The New Adult is the in-between genre more than New Adult but no roman.

The process from idea to book how did you found that? Was it difficult, how long did it take for there was a book?

The story was online with a half a milion words on fanfiction.net. It was a twilight fan fiction. I never thought a moment it would be a real book. That was offiously the dream but I never thought this is it gonna be. I thought it would be something separate. It was a hobby, I was a part of the twilight fandom, I loved that. I met so many people and then I got approced by the writers coffe shop. At that time A pound of flesh wasn’t finished yet. So they approced me at the wrong time because I didn’t wanted to put any presure on it. That would have got a way the hobby and the joy. It would have changed the whole thing. So I thanked them; for now it is not the right time.

Six or seven months later A pound of flesh was finished online. A maxime publisher contacted me. I got an Agent and then there was a book in the making. The next 18 months it was time for editing the book.

The pressure of writing a book came with the rest of the series because I had never written a book before, I wrote a fanfiction. That writing was a hobby and now it was my job. People were expecting things from me. I had deadlines and I was a full-time teacher as well. It all changed but it was all worth it.

What is the hardest of writing a book?

Shutting up I think was the hardest because I have always been very worthy. A pound of flesh was half a million words. I learned so much by editing the first book but I also wanted to burn the whole thing. “I don’t wanna do it anymore!” I learned to say three words instead of eighteen and making sure characters are well-rounded. Add things that move the story along and add things to the characters was also what I learned.

The funny thing is, book one had too many words, book two I had to add more words and book three I knew what to do. I found the happy medium.

Your first book was my introduction to the New Adult category and I was in love. The book is translated and sold in many countries did you expect this much attention for your books?

No! You have to understand I don’t say this to be modest or cute or whatever but I didn’t expect anyone to read it. The fact that so many people read it, it blows my mind. I have male readers, old readers, young ones and in-betweens. I am just so thankful, I can’t express it is just crazy. You are just sitting in your little room and you create your baby, send it out and oke that’s it. You kinda forget there is someone on the other side. You don’t know who it is that has the experience with your book. It is humbling, very cool, I’m kinda lucky.

Your main character in your books is a man. In the most books, I read it is a female. How did you come up with the idea of a male main character, and so vulnerable?

I find it easier to write as a guy. I don’t have to think like a woman. My god, we as woman we overthink, we are difficult, man is straightforward. I like the idea of a broken man next to a strong female character. My female characters are really strong, I like to put something of myself in them. I always wanted to have strong females with problems on the way. Cat losing her father, Grace with her history if domestic abuse and Lexi who has kept a secret and is heartbroken and has trust issues. But they are all strong dispute all the things in their lives. I like to think I am that as well. I am a strong person because what I have been through in my life and because of the people around me, my mom, James, family and friends. The woman is the easy part. The man I wanted to have an adventure with them. I wanted to explore a little and as a woman, I like to read about boys. The story about the woman, we have been there, we lived it, the drama, that’s why I wanted men. 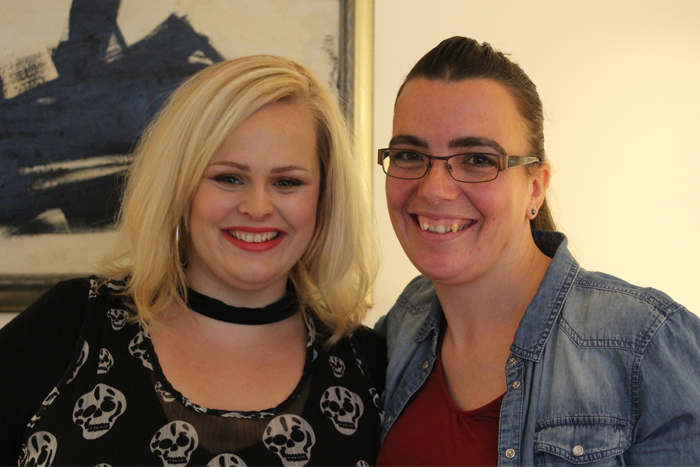 I read the final book in the A pound of flesh series. Do you have ideas for a new series or are you gonna write stand-alone books?

Yes! It is a stand alone. I like to do now stand alone, I have done my series. Some people do stand alone and then series but I did it the other way around. I would not say that I would never do series again but I want to do stand alone now. When I look at writers I loke Colleen Hoover, she is so prolific, Jennifer Armentrout, this woman write different books and they are all so independent from each other and they are all so intrecurt. I want to do that and you’re not thinking ahead. Youré in one book and that’s it. You’re in the moment. I’m on a quarter of the new book. This trip is giving me a boost to get back home and write again.

What was your favourite book as a child?

I don’t think I had a favourite book I had a favourite writer. I was a massive Roald Dahl fan. I think I probably have to say Mathilda was the one I read and was my favourite. Again a strong female character. Witches were also favourite and the twits my mom and I just so loved that one. And Danny the champion. Roald Dahl was just genius.

What is your favourite book now?

I am a massive fan of Jojo Moyes, she broke my heart. Me before you, I cried my heart out. I was so pleased that the movie was so good. They couldn’t have found to characters more suited for that role. They had every faced of that book that was important in the film. It wasn;t smootsie, it was funny, sexy and heartbreaking. That book, I don’t think I ever cried that hard over a book. I saw the pages where my mom cried because she read it before me. I recommended it to all of my girlfriends and they said; “What have you done to me!” One day is also a good book. It is also a movie with Anne Hathaway. Do read that one.

You don’t realize when your books are getting published around the world everybody is getting their own look. I love these and the Italian one. In italie, it is hardback and stunning. 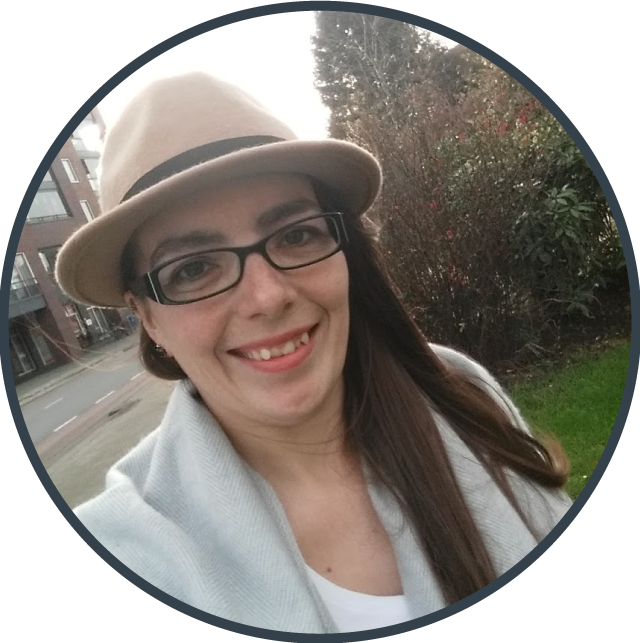 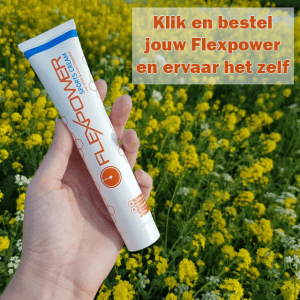